Cities are places of ideas: people come together, problems get solved. And London has of ten been at the forefront of industrial revolutions whether they be First, Second, Third or Fourth.

Over the course of history, cities have been home to some of society’s greatest innovations. Why? Partly because they have a constant need for new ideas. As one challenge gets solved, another emerges. But cities also have the ingredients needed to tackle challenges: they attract funders – wealthy individuals and businesses willing to invest; they draw in thinkers – academics and social entrepreneurs with the ideas; and they foster the development of networks – connections between civic and private sectors which create the right environment for ideas to grow and for innovations to be embedded. 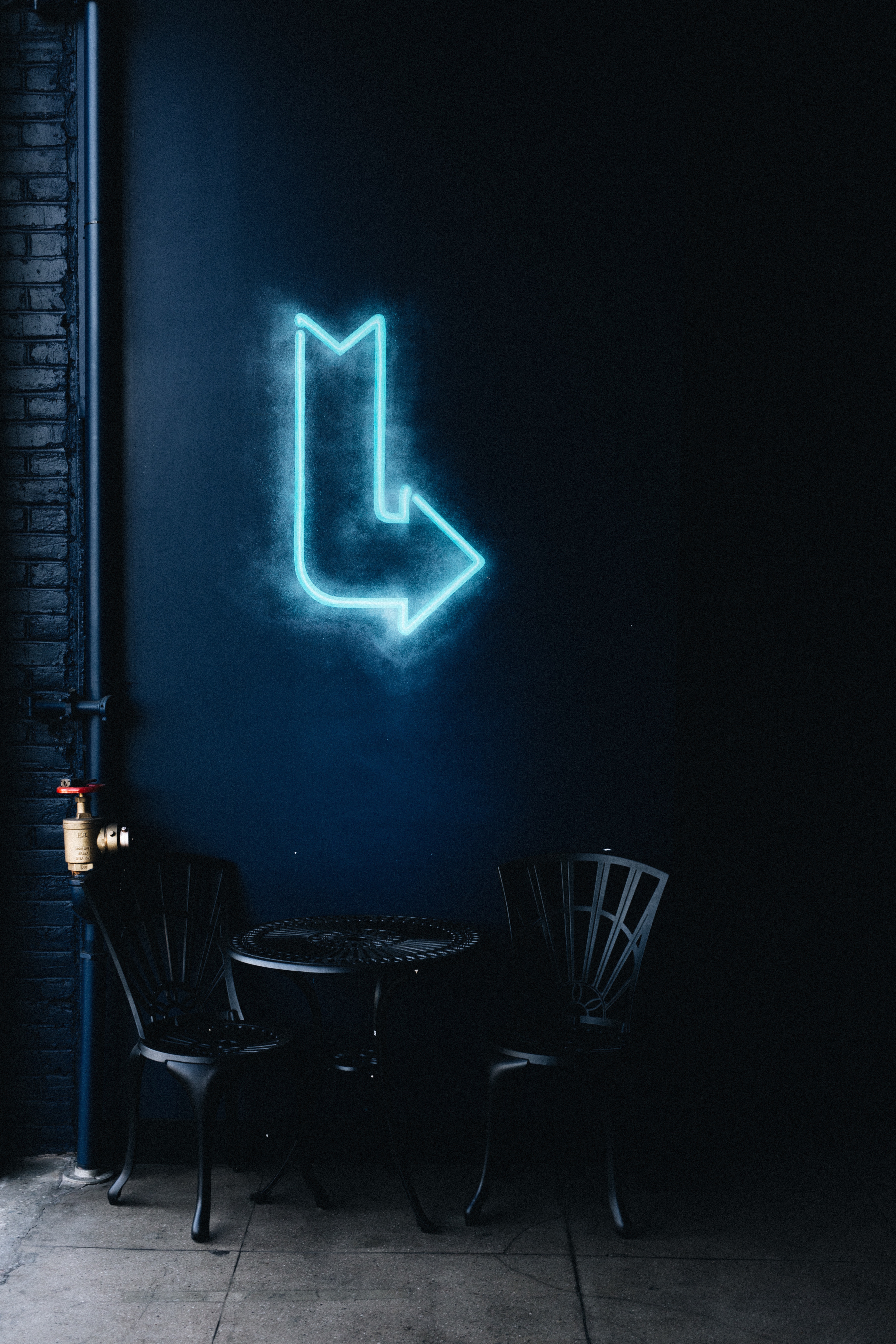 London has always been a leader in this respect. The city was at the forefront of the first, second, third and now fourth industrial revolutions. It is a hotbed for open source and place- based innovations, as well as a booming ‘tech for good’ sec- tor. But new ideas don’t emerge from nowhere. They need fertile ground and a hospitable climate – as well as spaces where they can be nurtured, tested, discussed and promoted. As the capital’s dedicated think tank, Centre for London wanted to create such a space. So, with the support of Capco, last year the Centre created London ideas – an event series and magazine to champion the best ideas emerging in the city. Over the last 12 months we’ve featured over 35 ideas to tackle a range of the city’s biggest challenges – from housing, to poor air quality and social exclusion.

So, what have been the best ideas we’ve heard about since kicking off the project?

On housing… London’s housing crisis is driven by many factors. We looked at two critical drivers – funding and planning – in London ideas.

Peer-to-peer lending for SME housebuilders: Funding developments is a challenge in London, especially for SME house- builders. London ideas featured a new peer-to-peer-lending platform, FutureBricks, which offers alternative financing to small and medium-sized house builders. It also opens up property investment – currently an exclusive activity accessible only to those with significant capital and the right connections – to a much wider pool of investors who can invest as little as £1,000.

Digital disrupting planning: London ideas also shared innovations in planning, including a new initiative from Wiki- house, a non-profit open technology foundation. Their new platform, BuildX, is automating and standardising knowledge about design solutions. It generates live data to calculate the cost, performance and environmental impact of a house. With one tap, ready-to-manufacture files can be sent directly to a factory.

On tackling air pollution and improving the public realm…
Air quality continues to be a live issue in the capital. Levels of particulate matter and Nitrogen Dioxide are showing some signs of gradual improvement, but they’re still above European Union and World Health Organisation targets. Against this backdrop, we wanted to feature ideas to tackle air pollution and reduce people’s exposure.

London ideas featured the London Air app, which displays the latest air pollution levels recorded at more than 100 monitoring stations in London. It can send notifications if the air quality drops below a certain point in your chosen area, helping Londoners to make decisions based on their exposure to polluted air.

On tackling crime… Though numbers have fallen, knife crime remains a big challenge for the capital, with several incidents involving children highlighting the need for early intervention. London ideas featured an essay from Lon- don Assembly Member Shaun Bailey, prior to his selection as the Conservative Mayoral candidate. He argued for AI to be used in tackling crime, and specifically to cross-reference all crime data in order to find geographical or behavioural patterns. For example, when a burglary is logged as a crime, AI could check for patterns in other sets of information. As the UK’s largest and wealthiest force, he argued the Metropolitan Police Service needs to take the lead and showcase what can be done.

On reducing social exclusion… Today, 88 per cent of young people feel their voices are unheard. Too many people feel locked out of London’s success – they feel excluded from decision making within their communities.London ideas wanted to feature new innovations which are working to bring society together, to enhance people’s lives and foster a sense of community across the city. So, we featured The Advocacy Academy, which runs a Social Justice Leadership Fellowship, an immersive six month crash-course in democratic engagement. Young people engage in more than 300 hours of activities, experiencing what it takes to lead system-level change by lobbying in council chambers and in parliament, running grassroots campaigns, and building broad-based alliances.

What next for these ideas? Many of them are successful projects, already making a different and impacting the lives of Londoners. And Centre for London is committed to sup- porting others as they develop. If you are interested in any of these ideas and would like to find out more, please get in touch.

And if you have an idea that you think we should feature, or if you would like to present at (or just attend) one of our Lon- don ideas events please keep an eye on our website for the details of the 2019 events.

Ben Rogers is Director of the Centre for London. Ben is a writer and policy thinker, with a particular focus on cities, citizenship, social capital, public service reform, and the built environment.

London Ideas is published as part of Capital and Counties Properties PLC support for Centre for London. It follows a series of publications – London Essays – which were based on an original Jericho idea. 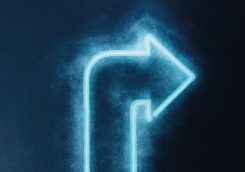