The following Long Read  article by André Spicer was published in The Guardian on 23 November 2017.

In early 1984, executives at the telephone company Pacific Bell made a fateful decision. For decades, the company had enjoyed a virtual monopoly on telephone services in California, but now it was facing a problem. The industry was about to be deregulated, and Pacific Bell would soon be facing tough competition. 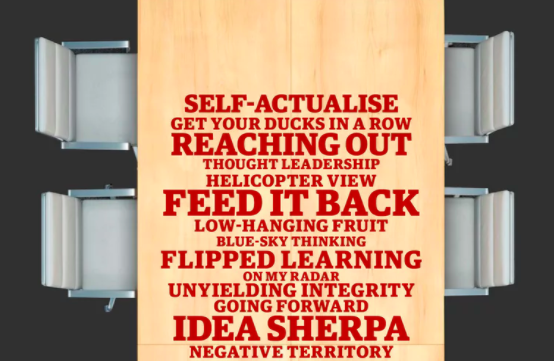 The management team responded by doing all the things managers usually do: restructuring, downsizing, rebranding. But for the company executives, this wasn’t enough. They worried that Pacific Bell didn’t have the right culture, that employees did not understand “the profit concept” and were not sufficiently entrepreneurial. If they were to compete in this new world, it was not just their balance sheet that needed an overhaul, the executives decided. Their 23,000 employees needed to be overhauled as well.

The company turned to a well-known organisational development specialist, Charles Krone, who set about designing a management-training programme to transform the way people thought, talked and behaved. The programme was based on the ideas of the 20th-century Russian mystic George Gurdjieff. According to Gurdjieff, most of us spend our days mired in “waking sleep”, and it is only by shedding ingrained habits of thinking that we can liberate our inner potential. Gurdjieff’s mystical ideas originally appealed to members of the modernist avant garde, such as the writer Katherine Mansfield and the architect Frank Lloyd Wright. More than 60 years later, senior executives at Pacific Bell were likewise seduced by Gurdjieff’s ideas. The company planned to spend $147m (£111m) putting their employees through the new training programme, which came to be known as Kroning.

To continue reading, find the full article here, on The Guardian website.

André Spicer is Professor of Organisational Behaviour and the founding director of ETHOS: The Centre for Responsible Enterprise at Cass Business School. 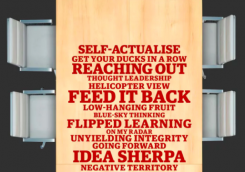