The ex-CEO of BT spent an hour in conversation with Jericho Partner Matthew Gwyther discussing:- his leadership style and methods as CEO; his tussles with OFCOM; why doing business in Italy is so tricky; the highs and lows of running one of the FTSE 100’s most prominent companies; and the pressures on his family. He also reveals why he didn’t fancy running the Premier League, whether Huawei is a security risk to our nation and how he deals at every dinner party he attends about the shortcomings of diners’ broadband speeds. And why he thinks the intense heat surrounding FTSE CEO pay may lead more talent into the cooler but more lucrative shadows of private equity: ” I didn’t think I was particularly well paid. I sat towards the bottom end of the [pay] range.” 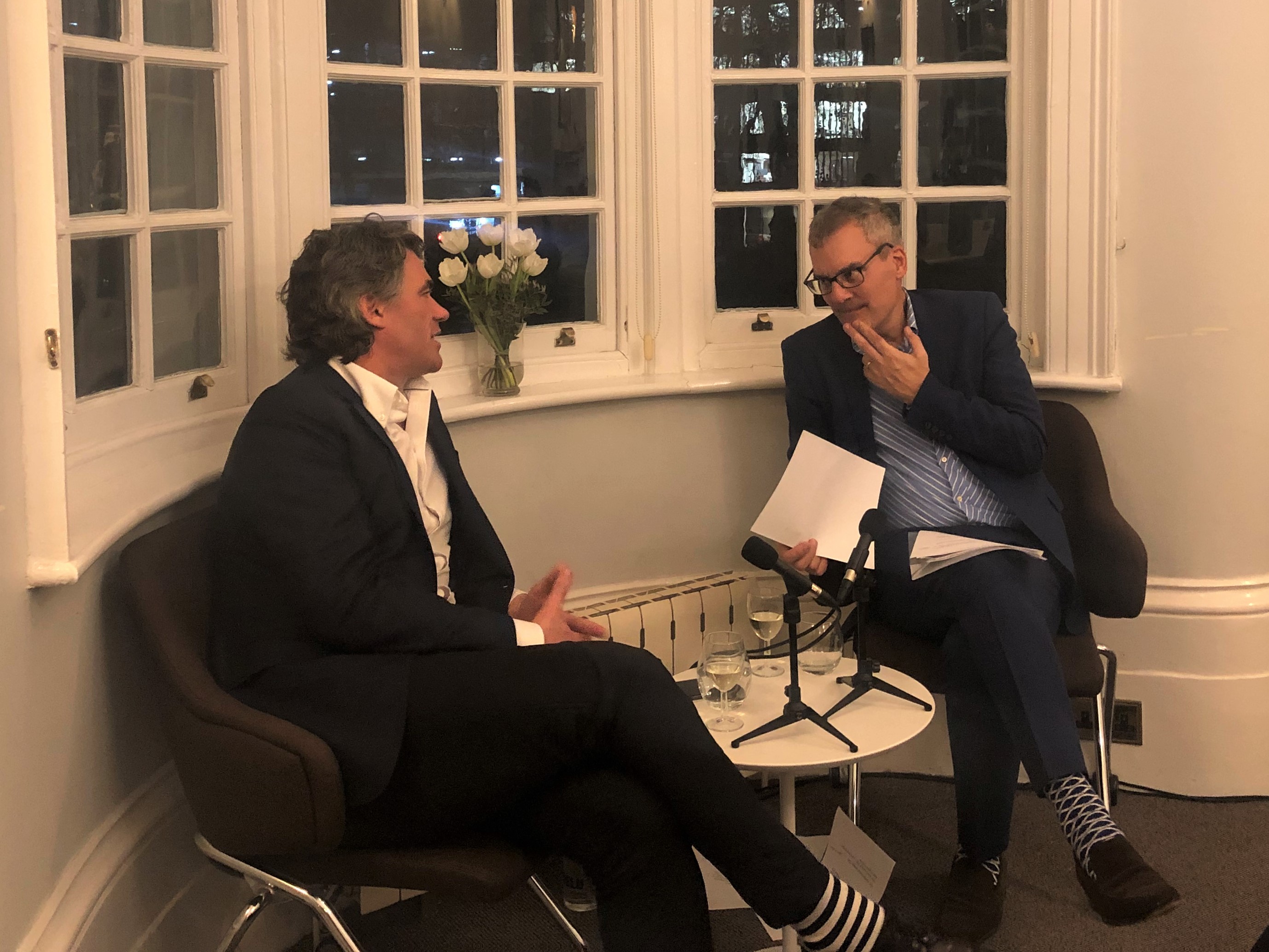 This is the latest in Jericho’s An Evening with … series, following in the footsteps of Bill Browder and Justin King. Future events will be announced over the course of 2019, and will tackle some of the most pressing issues of the day, including the paucity of female CEOs in the FTSE 100 and The Future of Activism.

Listen to the full interview below:

00.00 The end, did you see it coming How were you fired?
01.50 Describe the relentlessness of the job?
03.21 Did your family accept what the job was and how it affected their lives?
05.08 What happened in Italy?
08.09 Who realistically can install high-speed broadband across the nation?
11.16 What did you mean, when you said you were ‘flat-footed’ with Ofcom?
13.08 Huawei, thumbs up, thumbs down?
15.43 Let’s talk about Big Tech. Is it going to feel the rod of regulation?
17.09 What is BT now and where will it be in 5 years?
19.11 Executive pay, how did you justify your package at BT and huge difference between the highest and lowest paid?
21.36 Did you feel it personally?
21.54 Were you offered the CEO job at The Premier League?
23.10 Is Big Football in for a rude awakening on the next deal? Will the ball burst?
24.18 What’s the future for Sky?
25.12 Brexit, was business sufficiently listened to?
26.46 How did you feel the day after the result?
28.15 Could we potentially lose you to the U.S.?

Listen to the Q&A below:

00.00 How do you spend your time, and what gives you the buzz still?
02.16 Have you had conversations with the new BT CEO, Jansen, and how should the company should be steered?
03.15 Are we well served by Ofcom?
05.12 Do you think we should judge a CEO by his time at company or his legacy?
09.35 Did you find it frustrating that more companies didn’t talk about remaining in the EU during the referendum, and would anything have changed if they had?
13.25 How do you feel about CEO activism and corporate activism? Do you think it will become more prominent or is it just a phase?

To find out more about future events in this series or to start a conversation get in touch. 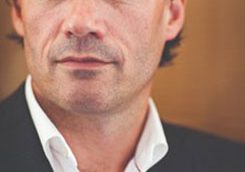